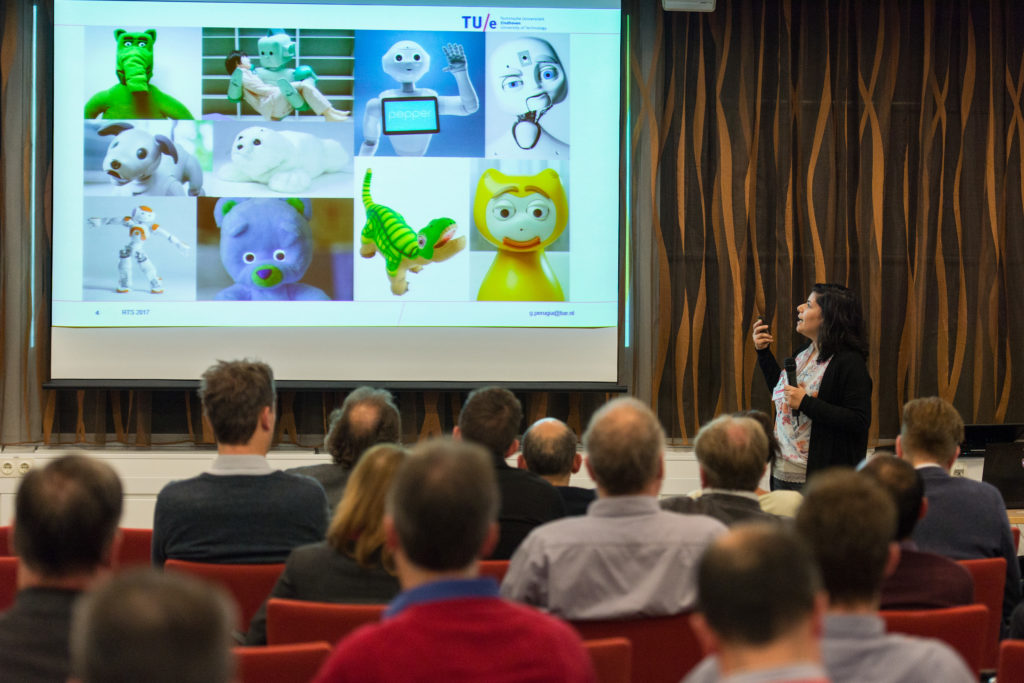 My vision is that in the future social robots will be empathetic agents given the ability to understand our psychological states and react accordingly. Such a scenario has a twofold implication for research in human-robot interaction. On the one side, it entails that researchers will progress in their understanding of how humans express affective states in interaction with social robots and will implement such an understanding onto robotic platforms for state recognition and behavior personalization. On the other side, it implies that researchers will have the responsibility to investigate the ethical implications of endowing social robots with human understanding and build in them a moral judgment.

In this sense, I am interested in the following research questions:

By answering these questions, we will not only learn how to improve the interaction with social robots and design more compelling robotic technologies, but we will also build safe robots able to make a difference in society and self-reflect on their own actions.